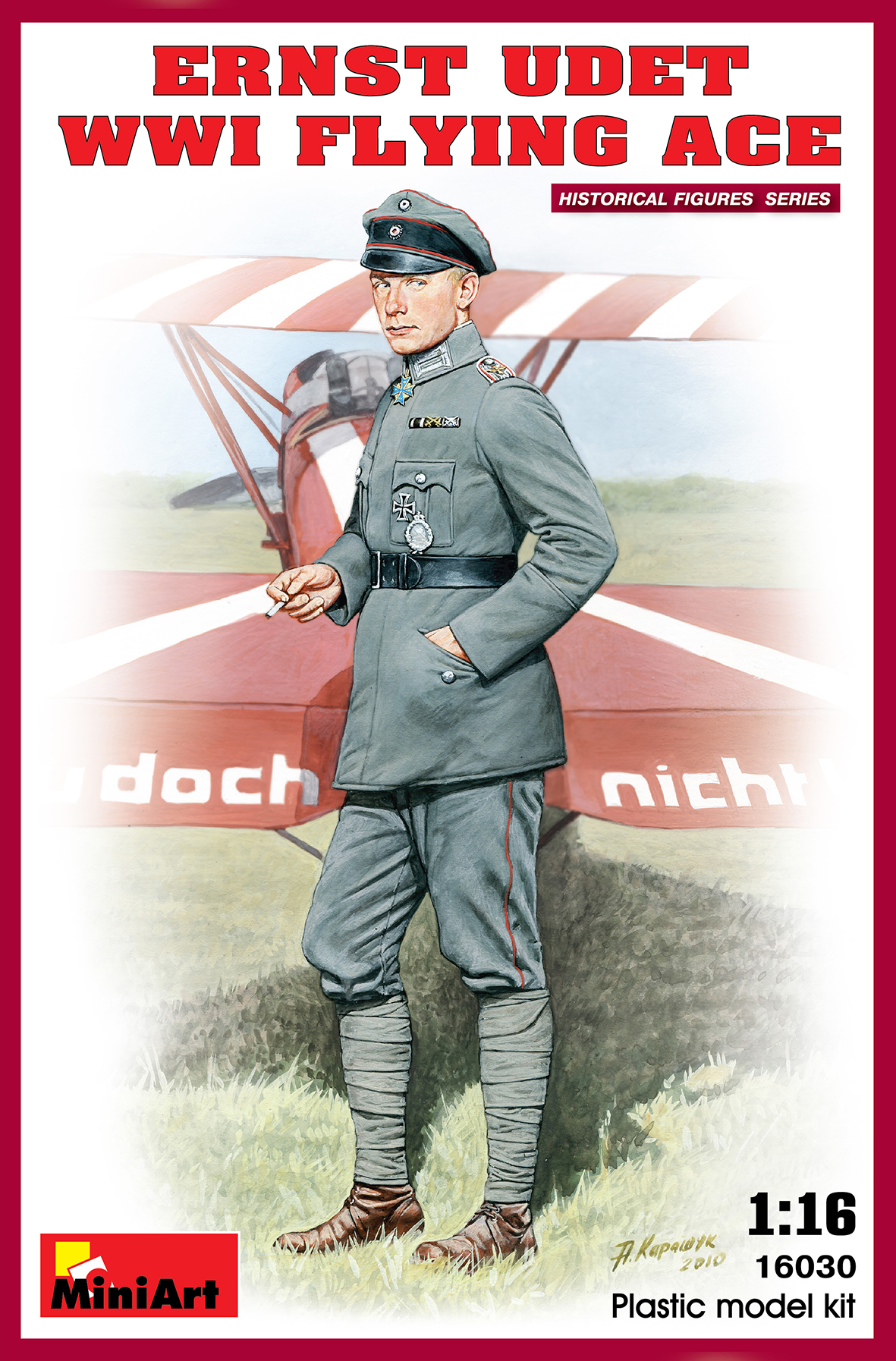 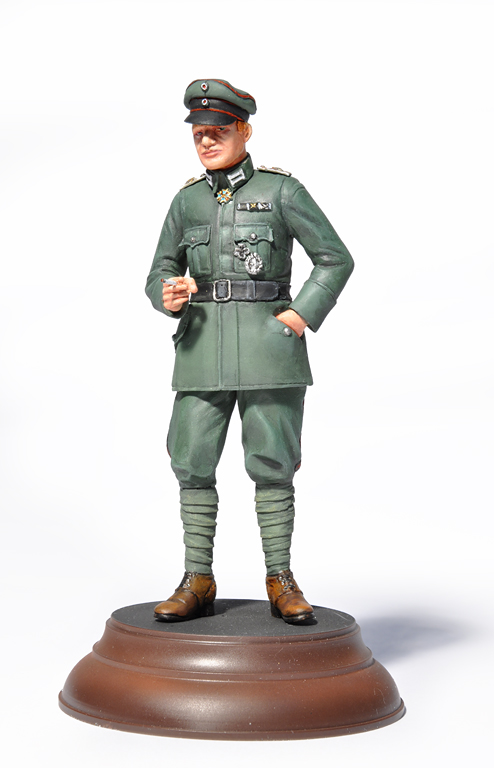 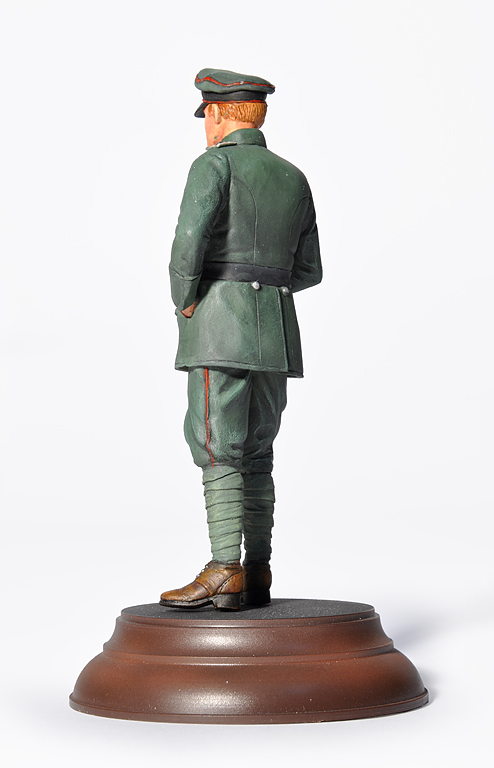 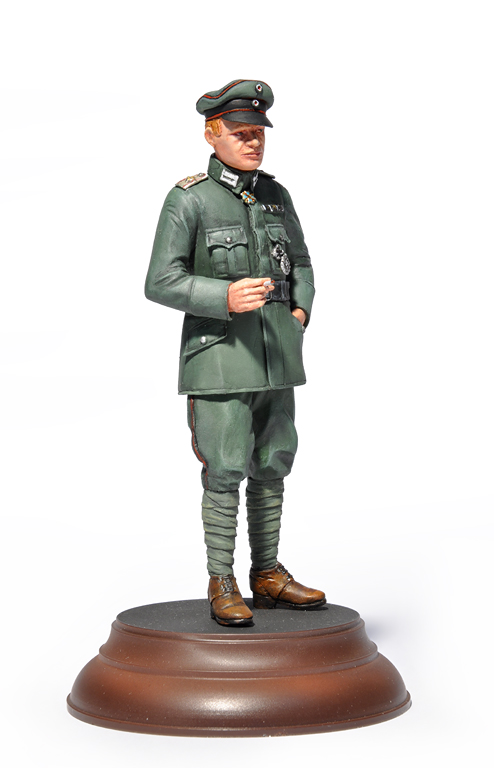 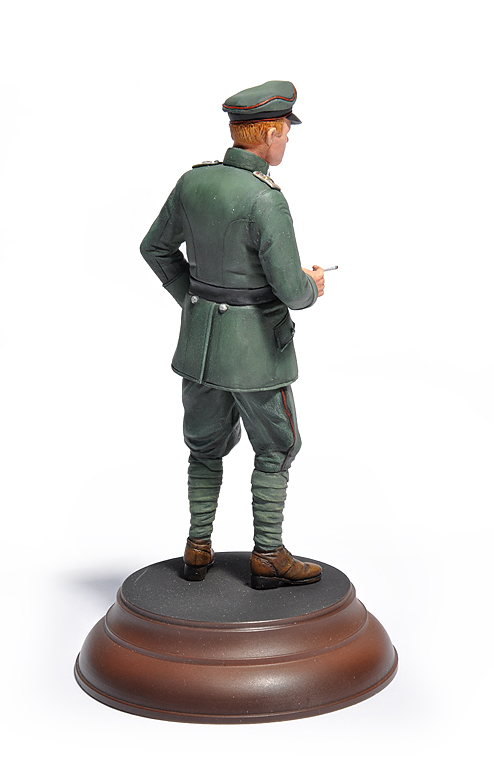 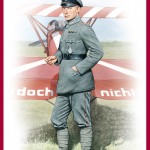 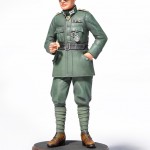 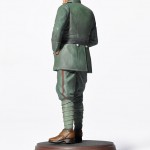 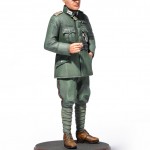 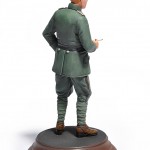 Colonel General Ernst Udet (26 April 1896 – 17 November 1941) was the second-highest scoring German flying ace of World War I. He was one of the youngest aces and was the highest scoring German ace to survive the war (at the age of 22). His 62 victories were second only to Manfred von Richthofen, his commander in the Flying Circus.

Ernst Udet was born in Frankfurt, Germany. But he grew up in the Bavarian city of Munich. He was fascinated with aviation from early childhood. In 1909, he helped found the Munich Aero-Club.

He tried to join the army on 2 August 1914, but was only 160 cm (5 ft 3.0 in) tall and did not qualify. In August, when the Allgemeiner Deutscher Automobil-Club appealed for volunteers with motorcycles, Udet applied and was accepted. Udet was posted to the 26. Württembergischen Reserve Division as a “messenger rider.”

Army dispensed with the volunteer motorcyclists and he was sent back to recruiting officials. But Udet received private flight training. And after he obtained his civilian pilot’s license at the end of April 1915 he joined the German Army Air Service.

Flying a Fokker D-III, he scored his first victory on 18th March 1916 in a lone attack on 22 French aircraft. By the end of the First World War Udet had 62 victories. And this made him the second highest German war ace of the war. 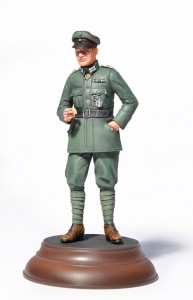 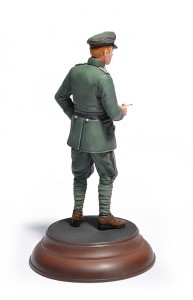 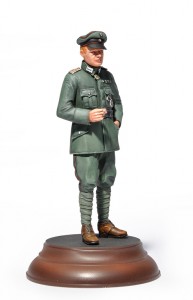 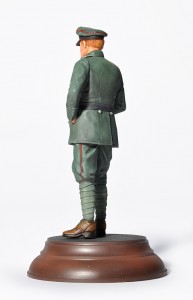 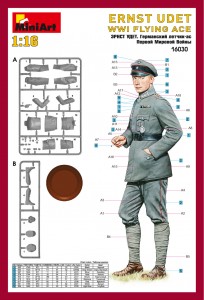 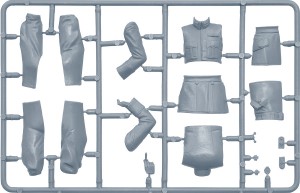 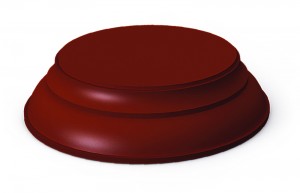 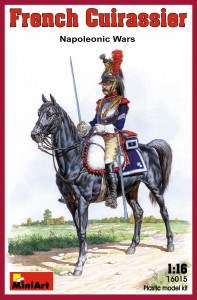 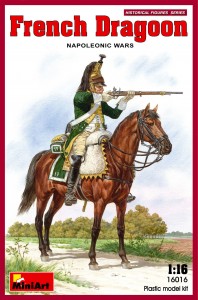 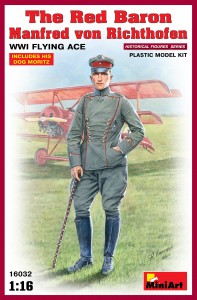 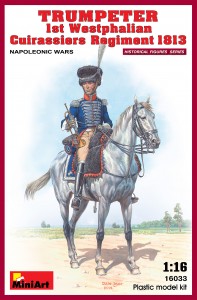 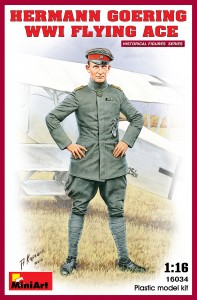