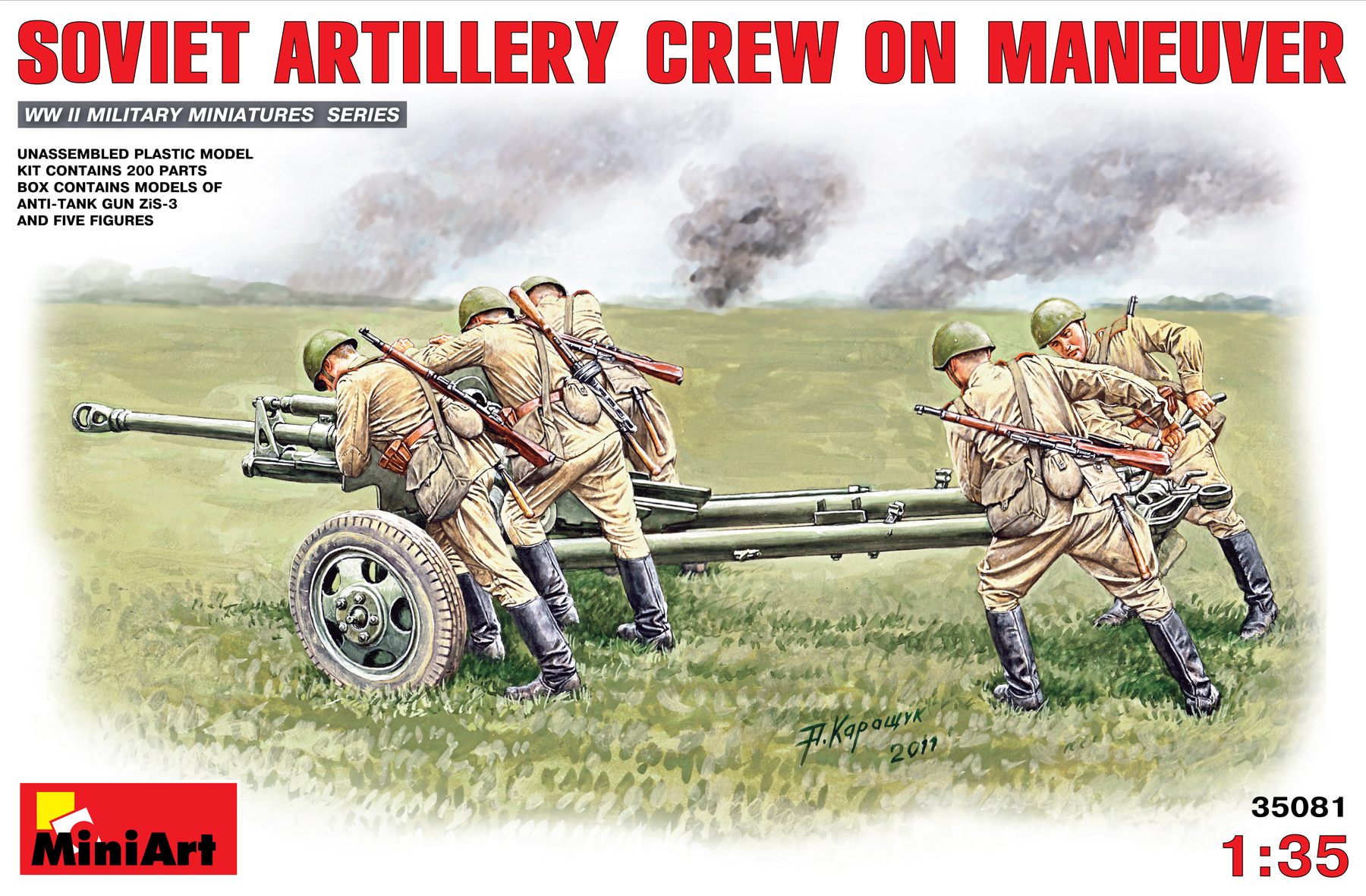 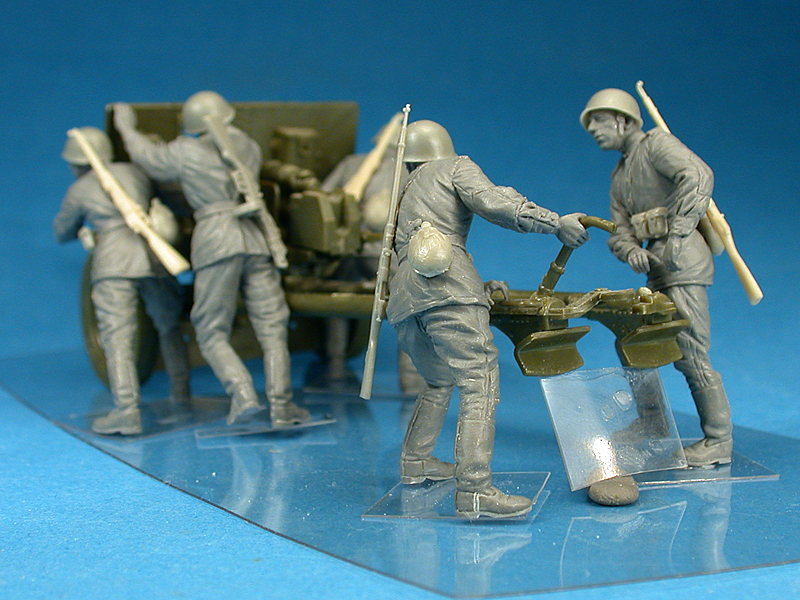 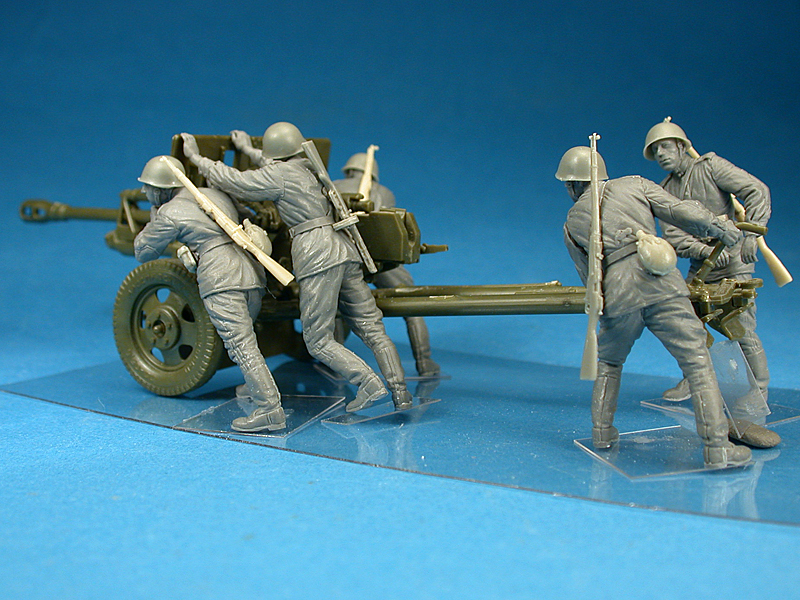 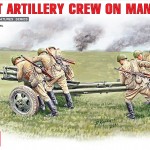 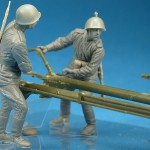 ZIS-3 was added to the armoury in February 1942 with the official name “76 mm divisional gun, model 1942year.”
ZIS -3 was the first artillery gun in the world which was assembled on the pipeline. It was the most mass gun of Great Patriotic War. 103 000 guns were produced in period 1941-1945 and about 13300 barrels were assembled on the SPG and SU-76.
ZIS-3 was intended for the decision of the following battle tasks:

As anti-tank gun ZIS-3 could struggle successfully with all light and average tanks and Wermacht’s SPG.
76,2 mm divisional gun, model 1942 year, was successfully used in the Red Army during all Great Patriotic War. This gun by the right was estimated by the experts , including German, as one of the most ingenious designs in the history of barrel artillery. During post-war time it was attached on the arms of the Soviet Army and armies of many other countries of the world. 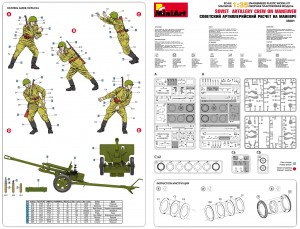 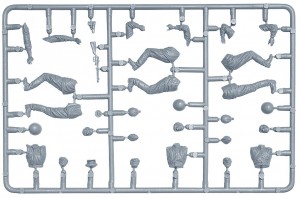 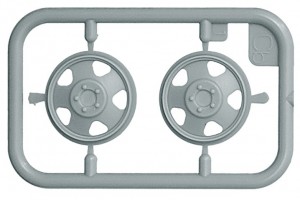